Search
Other Sandvik sites
You are here: Welcome to the grand opening of our new state-of-the art titanium powder plant A taste of Sweden at Sandvik’s executive restaurant

A taste of Sweden at Sandvik’s executive restaurant 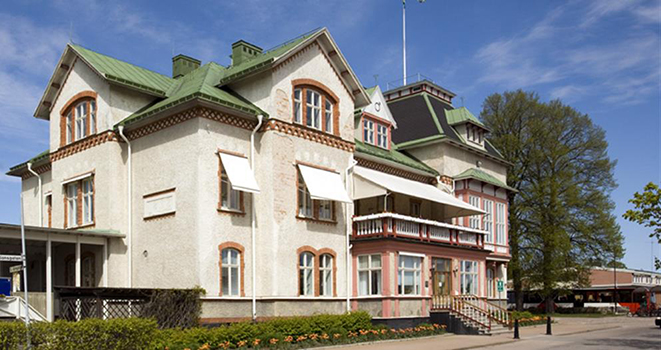 During your stay, we’ll serve up an appetizing smorgasbord of Swedish tastes: classic and contemporary cuisine – as well as a glimpse into Sandvik’s 157-year heritage.

Dinner will be served at the famous executive restaurant Bruksmässen, one of Sandviken’s oldest buildings. Here we will experience first-class Swedish cuisine, possibly featuring moose, and some other Swedish specialties. Vegetarian food is always available for all meals, of course. 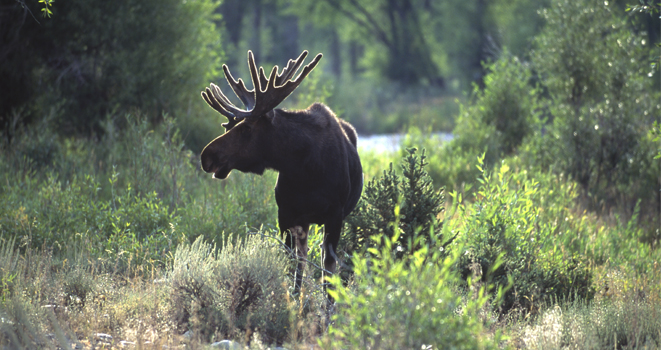 Bruksmässen is one of Sandviken's oldest buildings and was built in 1900 by Sandviken's Jernverk.
Until 1943 it was run as a hotel and has thereafter been a restaurant. From 1945 until 1980 Bruksmässen was common dining-hall for the civil servants of Sandvik. Many had both breakfast, lunch and dinner here.

Today, Bruksmässen is not only a restaurant for the customers and visitors, but also a conference center in an exclusive century old environment.